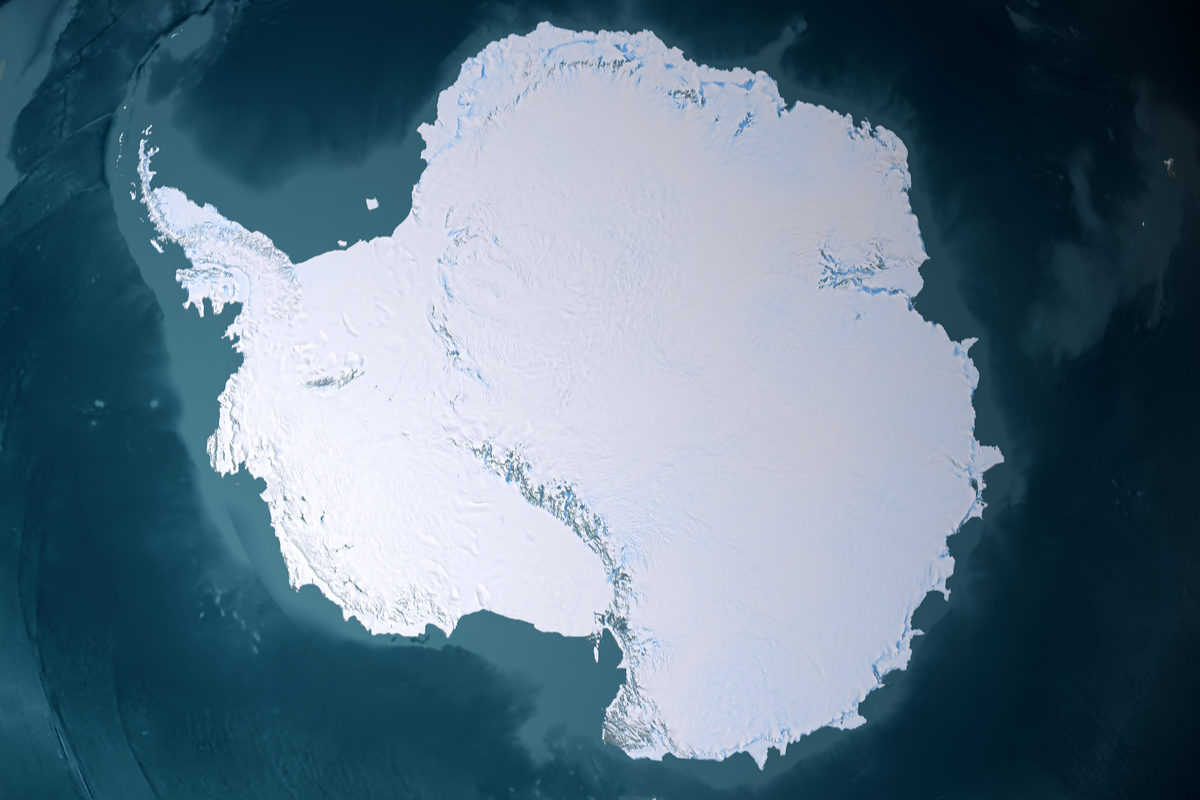 For the past decades, taking food supplements has been an increasing trend. The concept is simple. Supplement capsules can be the simple solution for you when you don’t have enough time to eat the nutritious foods and keeping your body in pristine health. One of the leading products in foods supplement market is Omega-3 supplements. The human body cannot produce such fatty acids, so Fish-oil never fall out of the trends as it is the effective source of Omega-3 but have you ever heard about “Krill Oil”.

The benefits of fish oil have been studied through and through. They help lower your cholesterol, improve your heart condition, improve brain and cognitive health, reduce the risk of inflammation. Krill oil product came to change the supplement market, and it soon to be changing the dominant role of fish oil. So, What’s the difference between Krill Oil and its fish relative? Is Krill Oil benefit being outdone the fish capsule? This article will give an explanation and comparison of Krill Oil and Fish Oil.

Krill Oil, as the name stated, comes from krill. A smaller relative of shrimp that leave in the cold water.  The significant aspect of Krill is that its body is the bright red pigment, which provided the red color in Krill product contrast to the yellow oil shade of the fish capsule counterparts. A similar aspect of Krill and Fish is its high-yield of Omega-3. The difference is that Fish oil can be extracted from various types of fish, smaller low quality to the bigger breeds. Krill Oil comes from the only source of Krill, up in Antarctica.

Another difference of Krill Oil is its bioavailability. Several studies have shown that one of the Krill Oil benefits is, having better bioavailability meaning the human body can absorb the nutrient faster after ingestion. Because Omega-3 in Krill supplement has unique fatty acid structure, which bound to phospholipid assisting in fatty acids absorption. Meaning Krill Oil is mixing well with water and easy to digest while the fish supplements bound the nutrients to triglycerides as similar to other types of fat, taking a longer time to absorb.

Providing more points of Krill Oil benefits, Krill supplement and nutrients are faster in absorption than the fish oil, which means that you can take fewer supplements but still receive the optimal benefit.  The krill supplements also providing the unique antioxidant that cannot be found in fish oil. Krill capsules possesses astaxanthin. It is a powerful antioxidant found naturally in Krill.

What about the price? Krill Oil is relatively more expensive than Fish Oil but the higher the price on Krill Oil is the assurance of the quality. However, Fish extracted from Fish Oil have the risk of heavy metal contamination and other water polluted chemical meaning that there is risk of health issues when taking the supplement for a long time, so Krill Oil benefit over fish oil as they are extracted from Krill that have short life span and live in the cold and clean oceans.

All the health benefits aside, sometimes you notice right away that someone taking fish capsules because of their breaths and burps smell fishy literally. Fish Oil also taste bad similar to eating oil with fish reeks. Many fish oil consumers may or may not aware of their breath smell. Krill capsule has none of those odors or fishy aftertaste. High quality and fresh Krill supplement is easy to take and does not contribute to smelly breath afterward. Krill Oil seems to be the interesting or even better alternative to fish oil

The key takeaway is that the Krill Oil benefit is similar if not better to the Fish Oil as a good resource of Omega-3 dietary supplement. The verdict is Krill Oil can be a better alternative to the Fish Oil. It has better concentration and several better aspects in the supplement. A Red Capsule of Krill may be smaller than the yellow oil capsule counterparts but it has faster nutrients absorption. Here are the quick recaps of the Krill Oil benefits and facts: 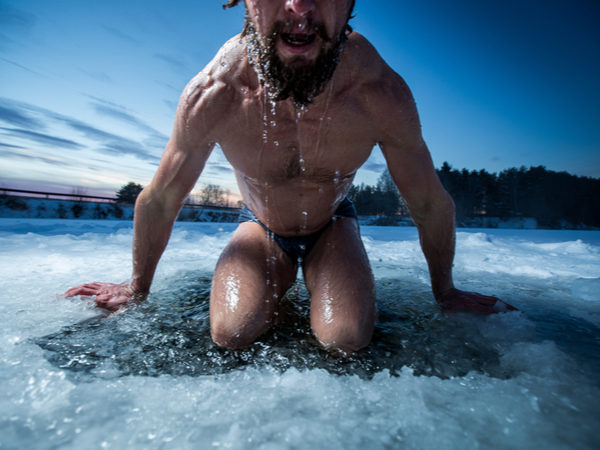 CURE WITH THE COLD

Are you stuck with losing weight as if it is going nowhere? If so, coldness is your new friend. Coldness, can it actually help you burn fat and get healthier? – The answer is DEFINITELY, if only you know how to make the best use of it. Consistently exposing yourself to coldness is also known […] 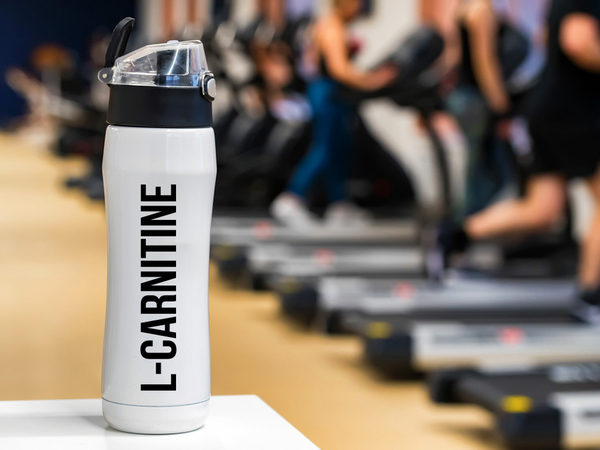 L-CARNITINE SUPPLEMENT – DO I NEED IT?

Famed for its ‘fat burning’ property, you may be interested in taking in L-carnitine supplements as your weight loss promoter. Nevertheless, it’s important that you understand that L-carnitine supplement is not a magical diet pill that will make you lose weight in a few days, and it’s also good to learn about other benefits the […]

“When is the best time to workout?”— this might be one of the most googled things among fitness enthusiasts, and numerous studies on this matter have been done. After a quest to find the answer, you may be surprised to find that, according to experts, there is no best time to exercise — it’s far […]

Shopping cart0
There are no products in the cart!
0